Herman is about 5 years young. He is WAYYYYYYY too young to be experiencing the medical issues he is.

When he was confiscated by Animal Services, he was suffering with:

He had chronic inflation

He was severely matted

And he was drooling all over.

Now after 21 teeth were taken out, the infection dealt with, inflammation going down and a nice shave: he feels much better. He still has a few ulcers in his mouth, but we are working on them.

Herman has a bit more healing to do and an adopter for this guy could be one in a million.

So, in the meantime, we are looking for a sponsor for him.

Sponsoring Herman at 30.00 a month can do wonders for us. Let us know if you would like to sponsor this guy, Herman. 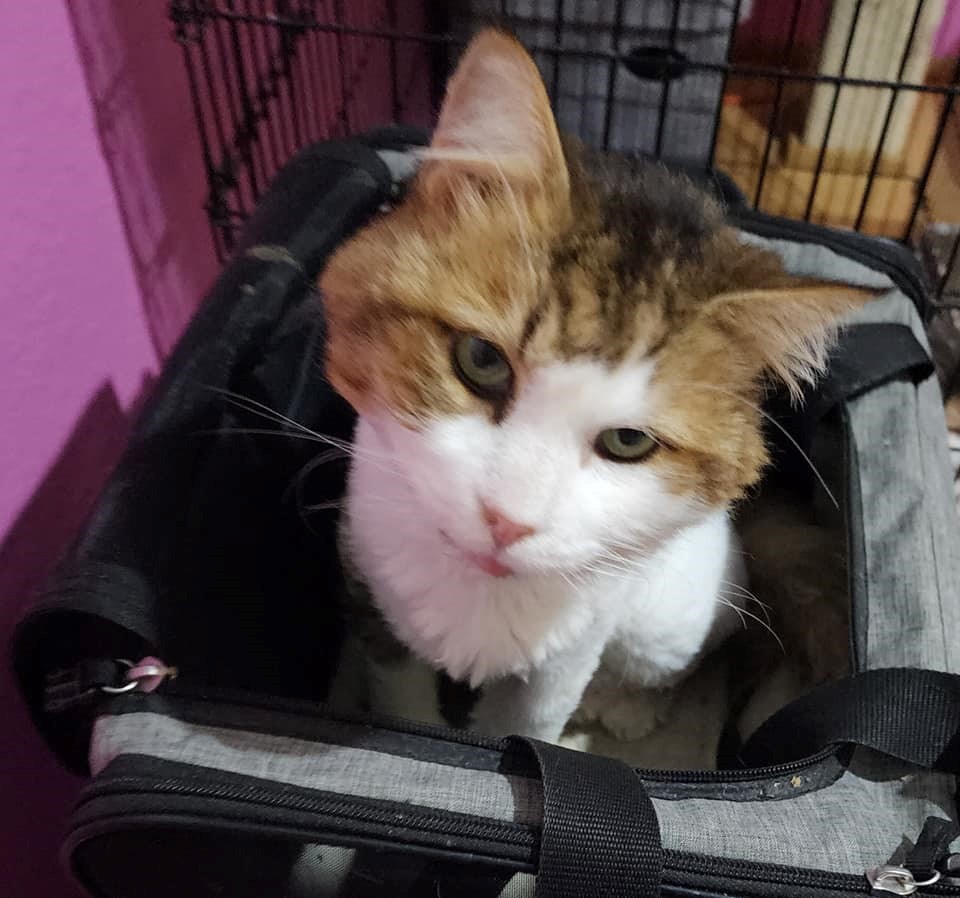