Sponsored By The Meckes Family

You may recognize her as she is on the cover of our Facebook page.

Stella came to us many years ago after we responded to a request by a former shelter volunteer who had fallen in love with this dog and knew she had been put on the euthanasia list.

The volunteer said she would take care of all her needs and provide her with a home until she was adopted. We were very clear that we had nowhere to house her.

Promises were made, tears shed, and thank you's given.

A few weeks later, the volunteer decided that Stella was too much for her home and threatened to dump her back at the shelter. Not to be negative, but I got my first lesson about the impulsive Volunteer wanting to help, but not willing to see it through.

Anyway; as we got to know this beauty, we realized that her eyes which are striking are what intimates people the most. It's one thing to see a picture and another to be in the presence of this girl.

We don't know Stella's past or why she is considered an unpredictable doggie. One day she will growl at a new human, and later love on some chickens. Stella prefers to be outdoors and absolutely loves the water. Gina and her family love this girl to the moon and back, they understand her completely.

Humans break these dogs, and they carry their experiences with them. Rescuers attempt to heal those negative experiences and sometimes it is decided that a doggie will be very hard to place.

Stella has been with us for many years and we will continue to care for her as long as she breaths.

People have asked why all the sad stories lately. Yes, some parts of these stories are sad.

Stella was failed by her original owner and then by the volunteer. EBARR, directly Gina will not let that happen to her again. When we get to know these doggies, we can not comprehend how someone just throws them away like they don't matter; I guess that is what makes us different. 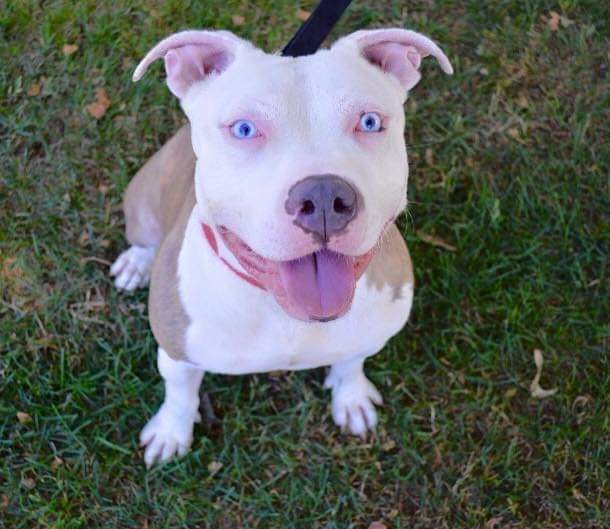